How To Install GIMP On a Windows

GIMP is the replacement for Photoshop. It shares many of the same tools and features. And, say goodbye to monthly subscription fees!

In this step-by-step tutorial, I’ll show you how to install GIMP for Windows 10 and open it for the first time! 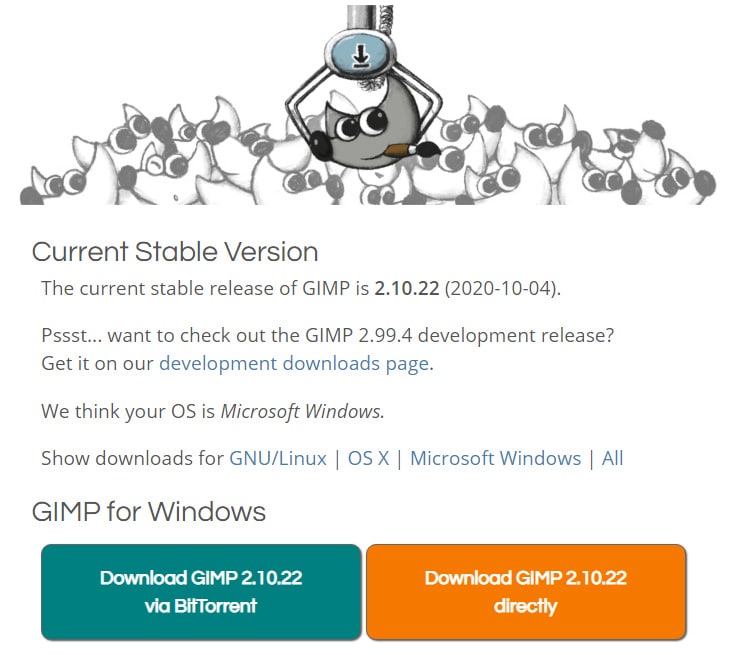 Let’s head on over to GIMP.org to download the latest version and the application needed for Windows 10. Once you reach the download page, GIMP will auto-detect your operating system. There are a few options, and the one you choose is based on your needs.

At this time, there’s a “development release” (beta) for GIMP 3.0 (currently 2.99.4). This is by far from a stable version, and I wouldn’t install it as your main app. It wouldn’t hurt to install this version, too, to see what the future holds.

For now, let’s download the stable version for Windows 10. So, hit that big orange button to download! 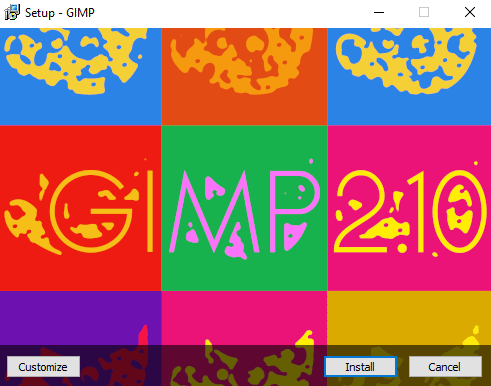 Locate the GIMP file package and double click it to begin the installation process. Unlike installing GIMP for Mac, you’ll have a few pop-up windows to contend with.

The first is giving the GIMP app permission to change your device. Click “Yes” to continue. Or click “Show more details” for, well, more info on what allowing does.

Next, you’ll have two options for installing GIMP;

GIMP will then begin installing for use with Windows. Depending on your computer’s speed and the available resources (RAM), it can take a few minutes to install. 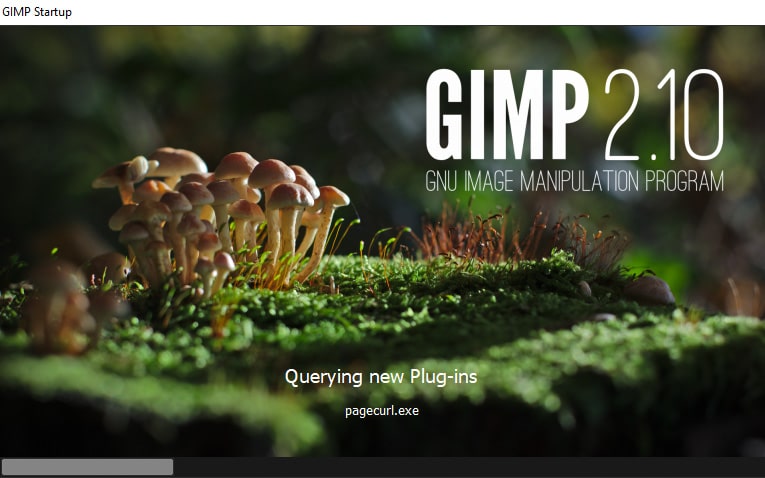 Now the fun begins! Locate the GIMP shortcut icon and click on it to open. If a shortcut was not created, navigate to your Documents folder and open it from the GIMP 2 folder.

Now what? First, check out the bonus step (below) and then discover over 3 hours of free video tutorials showing how to use GIMP and edit your photos… in the last section.

For the last couple of years, the GIMP developers have been cranking out new versions a few times a year. That wasn’t always the case. It took around 6 years to go from GIMP 2.8 to GIMP 2.10.

We’ve had 2.10 for a couple of years, and GIMP 3.0 is coming soon. That being said, you’ll want to check their site every couple of months to see if there’s a new version.

Let’s fast forward a few months and pretend a new version of GIMP is available for Windows. To update to the latest version, follow the same steps as before.

Unlike Mac users, you will not have an option to install a new version along with the old one. This is beneficial if the latest version of GIMP has too many bugs (which happens sometimes). To fix this, go to Documents > GIMP 2 and rename that folder something else (append OLD).

Then, re-download the latest version and install as usual. After trying it out for a few days, you’ll know if it’s stable enough to use. If not, rename the folder for this version and revert the old folder back.

Step 4: How To Uninstall GIMP For Windows

Having trouble getting any version of GIMP to work or decide it’s not for you? If so, uninstalling GIMP for Windows is easy.

Go to the Documents folder and search for the GIMP 2 folder… send it to the trash. Now, empty your trash. Voila! GIMP has been uninstalled.

Now That You Have GIMP Installed, Now What?

I’ve put together the ultimate tutorial for GIMP beginners. It’s jam-packed with over two hours of FREE content. Check out everything you need to know as a GIMP beginner.

Here’s another 1 hour free tutorial with tips for editing your photos!

How To Crop Images in GIMP {Complete Guide} 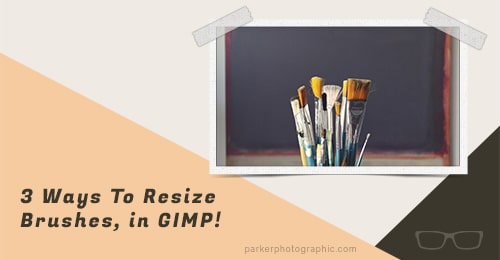 How To Change Brush Size In GIMP {3 Ways} 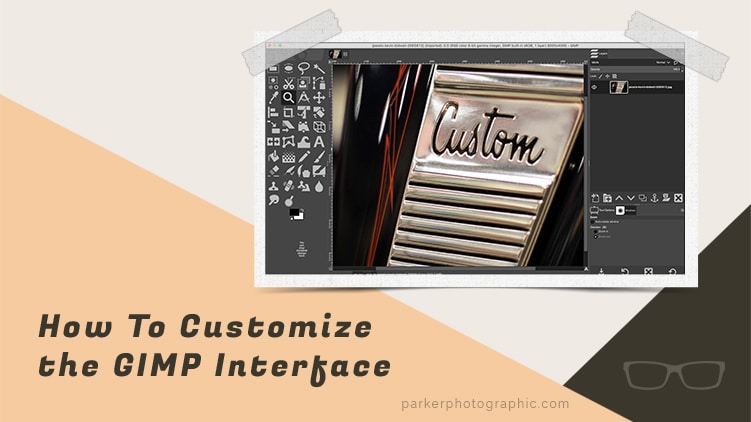 How To Customize the GIMP Interface & Install Themes

{Negative Effect} How To Invert Colors in GIMP 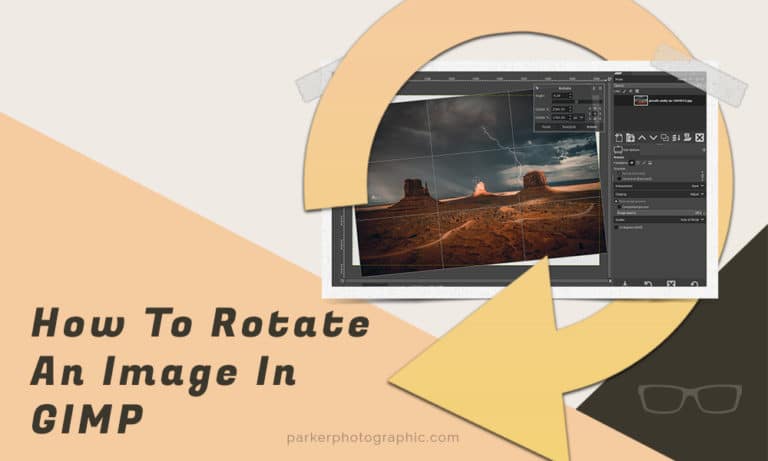 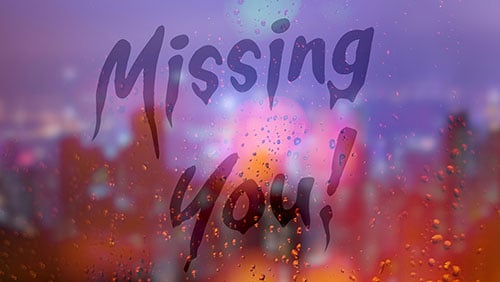 How To Create Handwriting On a Foggy Window In GIMP 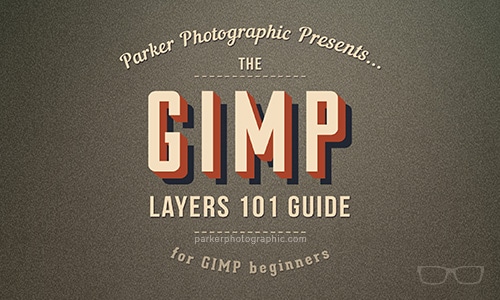 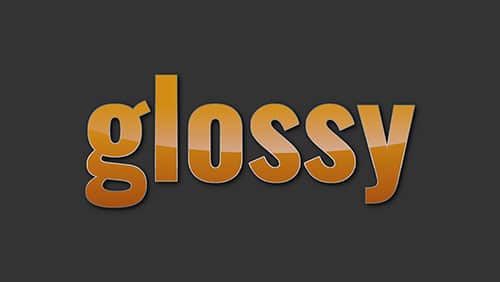 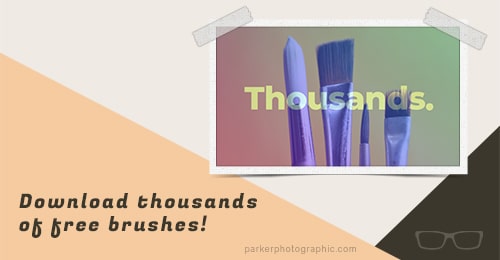