As a wedding photographer, I’m always ready for the unexpected. It’s my job, after all, to capture the essence of the day.

I pride myself on being able to capture moments when guests are least expecting it. My highest compliment that most couples (and their family and friends) bestow upon me is…

“I didn’t even know you were there.”

But, sometimes, you just need dumb luck to capture a once-in-a-lifetime moment. This is a story of one of those times.

Prior to arriving at the reception, we stopped at an old train station for some photos. 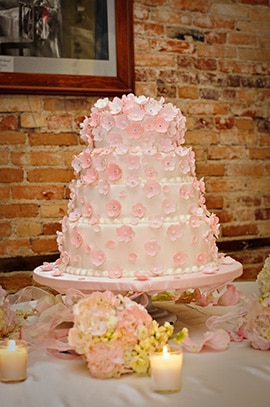 It was a brisk winter day, and we were returning from our photoshoot with the bride, groom and the wedding party.

We were patiently awaiting word from the DJ when we could line up for introductions. Too cold outside for me.

Besides, I needed to capture all the little details before everyone was seated. Oh, and the cake too.

As I wrapped up, the DJ announced that introductions would begin in 10 minutes. So, I decided to brave the cold and get some candids of the wedding party. 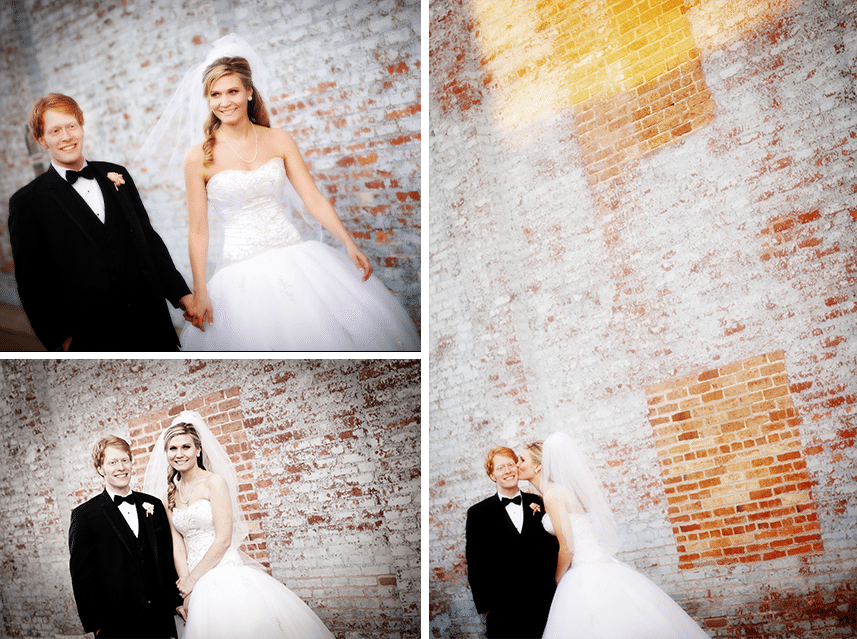 A sequence of photos leading up to the “photo.”

…after a few shots of the entire wedding party, as a group, I began focusing just on the bride and groom.

However, I couldn’t go with the longer lens unless I wanted to play-dodge the car from the street.

Truth-be-told, I didn’t have to swap out the lens. I’m always carrying two camera bodies with my favorite lenses. Sometimes three.

The light was fading fast. This meant I had to choose between a slow shutter speed or a high ISO. Or a combination of the two.

Although, a large aperture would have done the trick too. But, in this situation, the bride and groom weren’t always on the same focal plane.

Therefore, I needed a decent aperture to ensure both were in focus. After a few candid shots, I decided to appease the parents with a classic, traditional photo.

I switched to f/2.8 to create some separation from them and the background. Not quite as much as I would have liked, though.

But, again, there was too much traffic. Sometimes you just have to get the shot.

It was so cold I was shivering. Afraid of possible camera shake, resulting in a blurry image, a fast shutter speed was required.

Not too fast, though. f/2.8 allowed a lot of light in, but not as much as I needed. I felt 1/250th of a second was fast enough to counter my gyrations.

Which left just the ISO to figure out. ISO 100 was out of the question. 4 stops too low and created an extremely underexposed image.

ISO 800 was needed for a perfect, in-camera exposure.

I ask the happy couple to stand next to each other and hold hands. Or whatever is comfortable.

I’m not big on posing. People tend to get stiff when you ask them to pose. Being comfortable leads to better expressions.

Thanks to the help of the wedding party, they had them smiling in no-time.

…the fifth shot made history. Well, at least a moment-in-time the couple will never forget.

How I Got the Shot…

Someone in the wedding party got their attention… they looked away. The expressions were decent.

I began to squeeze the shutter release button (shot number five) and… bam!

The “best man” made a kicking motion at the EXACT same time the shutter opened.

The groom’s expression changed in the same instance when he noticed the acrobatics of his friend. Priceless.

And, that’s some dumb luck photography.

Now, this is where I ask you to share some love. Please, before you do anything else, support me by leaving a comment below.

It doesn’t have to be anything fancy. Just saying hi would make me happy.

Oh, and sharing this post with family and friends that would get a “kick” out this story would be appreciated too.

Thanks for reading and have an awesome day! 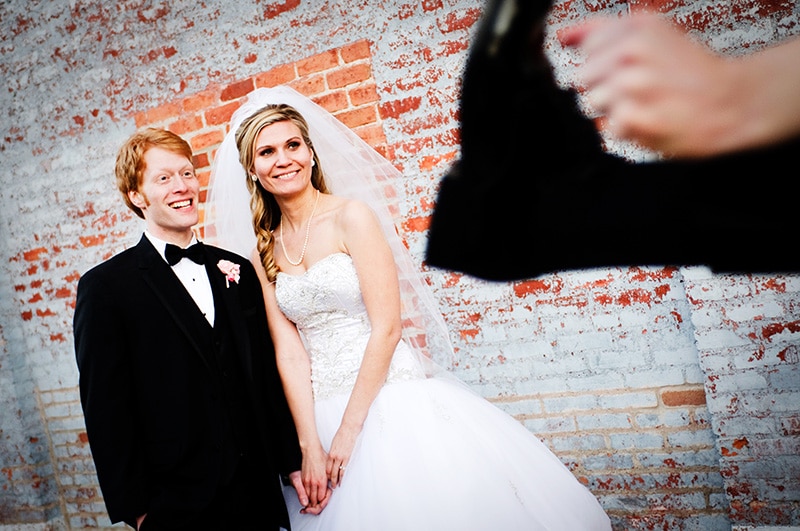 Here are some more articles to help you create exceptional photos: 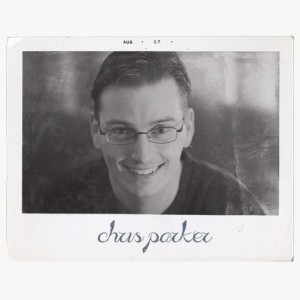 Parker
A 30-year photography pro with a desire to help you achieve your creative vision! Facebook | Youtube
PrevPrevious
NextNext 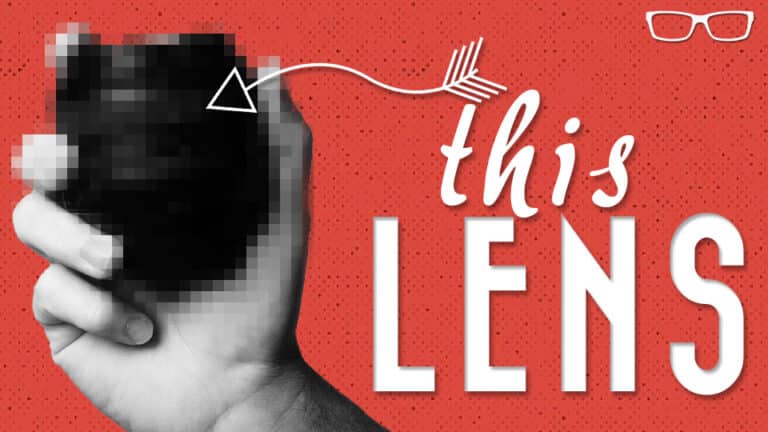 5 reasons why photography beginners should BUY THIS LENS first 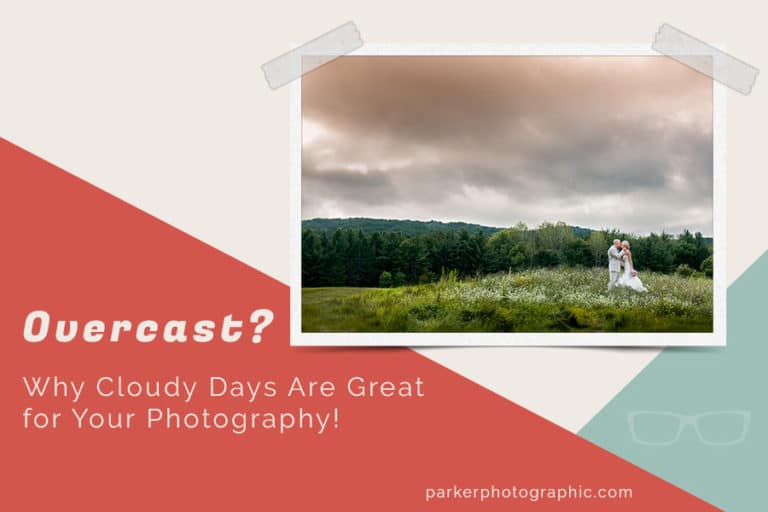 Overcast Photography & Why Cloudy Days Are Great for Your Photography

How To Use Layering In Photography For Exceptional Photos 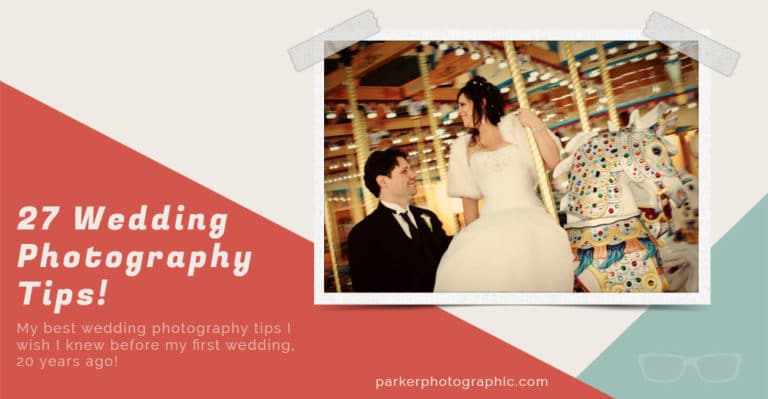 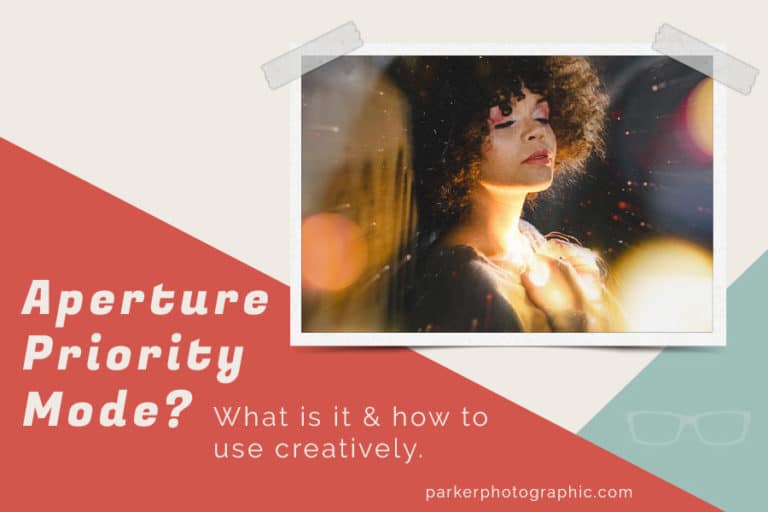 What is Aperture Priority Mode? Plus its Creative Powers! 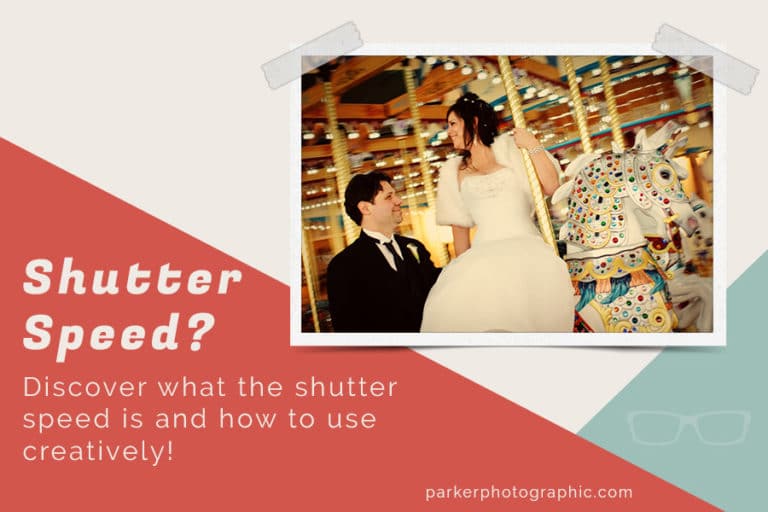 What is Shutter Speed In Photography? 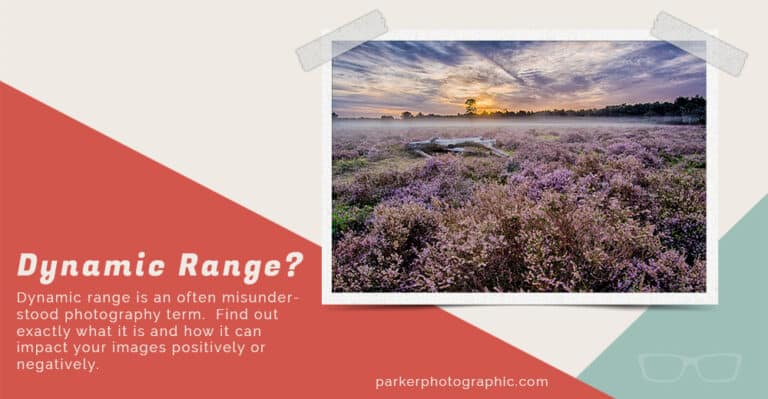 What Is Dynamic Range In Photography? Discover… 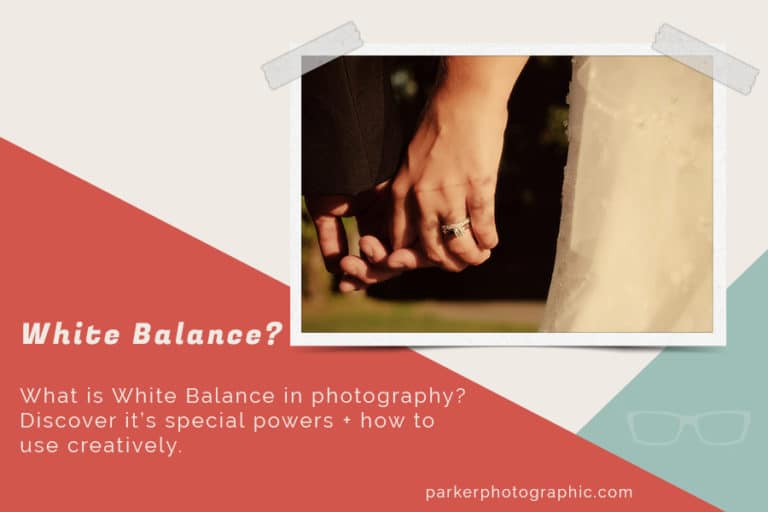 What Is White Balance In Photography? Find Out Inside. 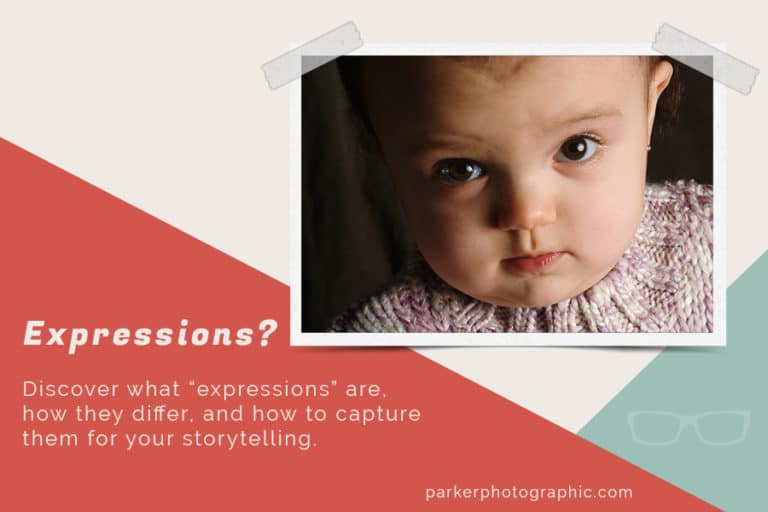 How To Capture a Specific Expression In Photography